THE OREGON LIBRARY IS 100 YEARS OLD 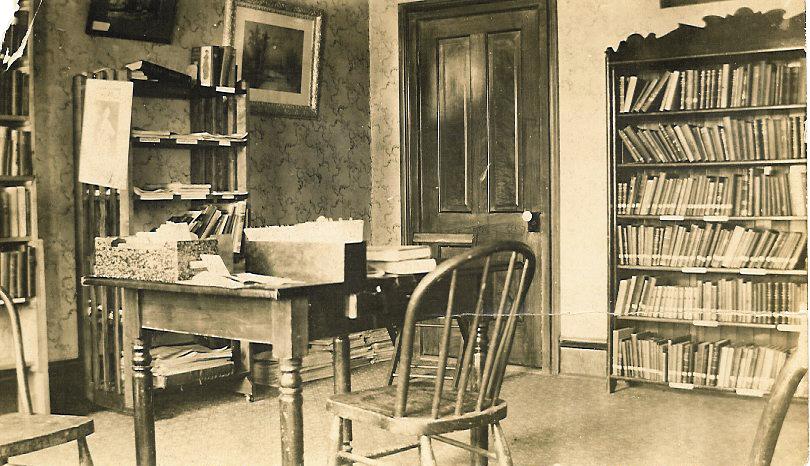 The first public library in the village of Oregon was in 1908, started by Mrs. Jean Mennes Bennett, and was located in the front room over the old Oregon Drug Co. at 113 South Main Street.  The rent was $5.00 a month and the village population at that time was 700.  Monies for maintenance came from donations.  The bowling alley donated all money taken in one day.  The Ladies Aid of the Methodist Church gave a dinner (squirrel and rabbit pie).  The traveling library in Madison would send 100 books exchanged every three months free of charge (the village paid the freight) 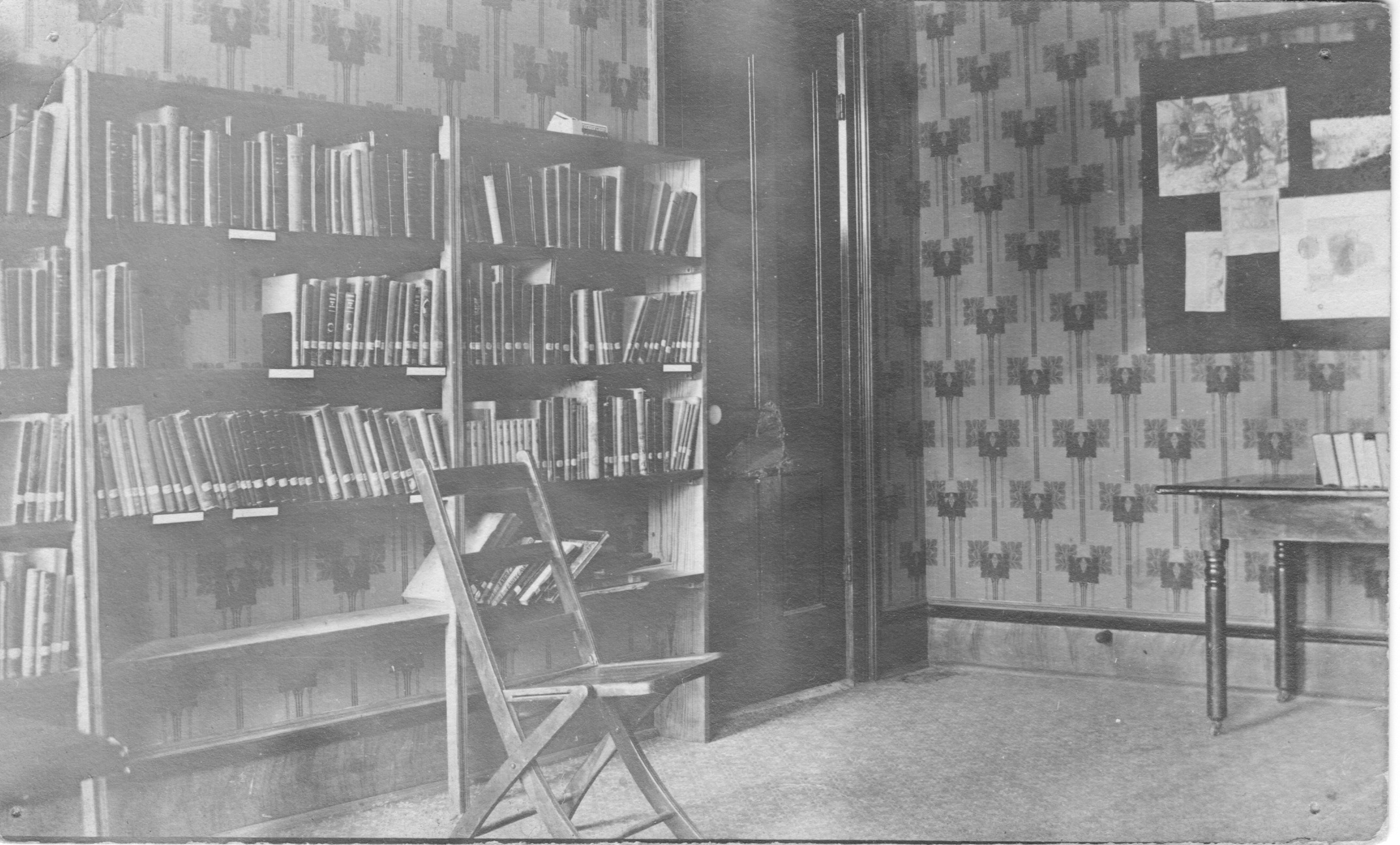 In 1916 the library moved to the Netherwood block.

In 1920 all borrowers were told to burn all books in their home due to the scarlet fever epidemic.

In May, 1980, the library moved to 219 Park Street, into the southern two thirds of the building that was formerly Paul’s Super Market.  This building is now the home to the Oregon Senior Center.

In December, 1995, a new library was opened at 256 S. Brook Street to better serve the growing Oregon community.